How to Build a Randome Geodesic Emergency Shelter

Though visionary technologists such as R. Buckminster Fuller developed low-cost modular housing prototypes as early as 1927 which were factory produced, deliverable by helicopter, and highly durable, their use was never adopted. Building codes and construction trade rules alone killed Fuller’s idea, and today housing continues to be built using designs, materials and codes in use for over a century. 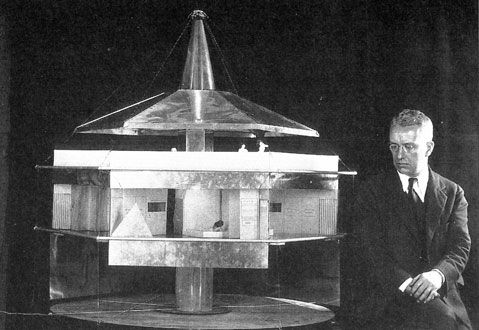 How To Make a RanDome Video Tutorial